Ryan Earl Parker has applied his uniquely perceptive cinematography to a wide variety of film projects, producing high quality, sophisticated results with an economical approach and a wealth of imagination.  His ability to see through the camera what others might overlook makes him an essential asset to the directors with whom he works, who quickly learn to trust his eye, his intuition, and his skill at communicating their visions. His ability to think outside the box insures originality on screen, ingenuity on set, and cost effectiveness on paper, turning what might otherwise be limitations into seizable, unexpected opportunities. He understands light and color and the changing ways emerging photographic technology captures them, and is conversant, on set and off, in the vocabulary of possibility.

Ryan recently returned from the Tribeca Film Festival where he premiered his latest episodic “Release” directed by Joe Penna (Arctic, Stowaway) and is currently lensing the Netflix Original Feature Documentary “Secrets of Saqqara.” His feature doc “Pariah: the Lives and Deaths of Sonny Liston” premiered in November and is airing now on SHOWTIME.

In addition to a Bachelor of Arts Degree from the University of Memphis, he is a recent graduate of the Global Cinematography Institute founded by Vilmos Zsigmond, ASC and Yuri Neyman, ASC.  He is a Certified Colorist from the International Colorist Academy and recently completed the American Society of Cinematographers Master Class in Los Angeles under the instruction of Kramer Morgenthau, ASC, Affonso Beato, ASC, ABC, and Bill Bennet, ASC, to name a few. 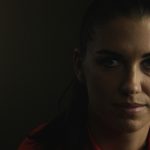 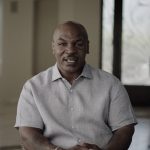 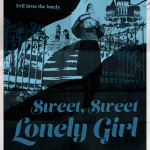 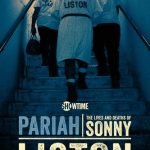 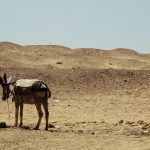 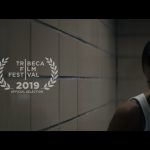 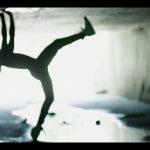 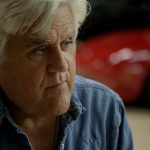 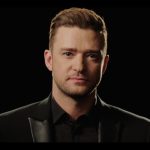 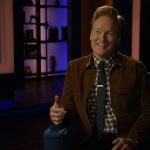 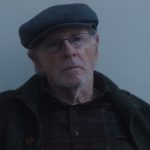 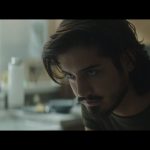