Mathew Ein has worked in nearly every aspect of post-production in New York City including major features, commercials, TV shows, independent films and shorts at some of the top post-studios in town.

Mathew graduated from the College of Santa Fe with a Bachelor’s degree in Moving Image Arts.

He has lent his talents to such hit reality shows as Storm Chasers, Pawn Stars, Fish Tank Kings, and Hotel Impossible.

Recently he moved on to commercials, editing campaigns for LOGO’s Secret Guide to Fabulous, Oprah Winfrey’s Master Class, and VH1’s Don’t Forget the Lyrics, and working as a media manager for IBM’s “Made with” campaign, consisting of 67 individual ads shot all over the globe that aired during the 2014 Masters Golf Tournament.  He also was the media manager and Online Editor for the recent “Intel Conflict Free” campaign, focusing on Intel’s commitment to have a clean and transparent mineral supply in the Congo.

He is an expert in Avid, Adobe Premiere CC, Final Cut 7 and X, and has a working knowledge of After Effects and Photoshop. 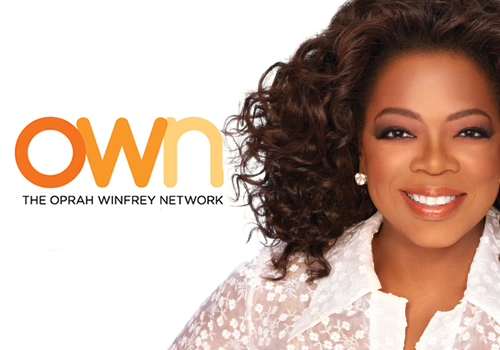 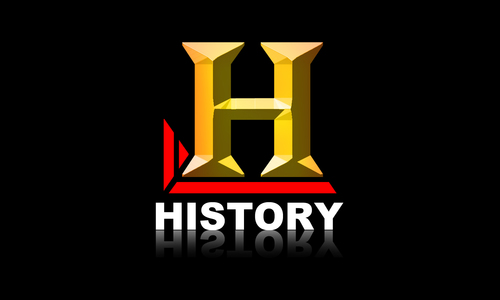 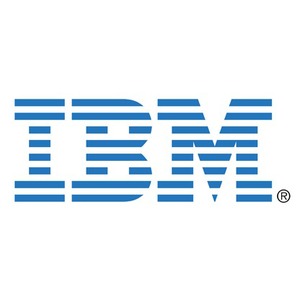 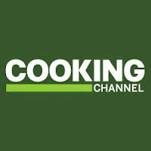 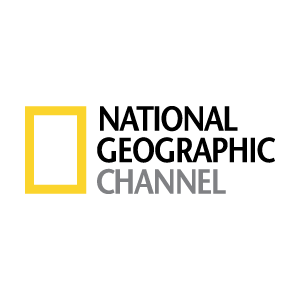 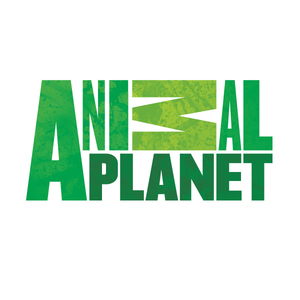 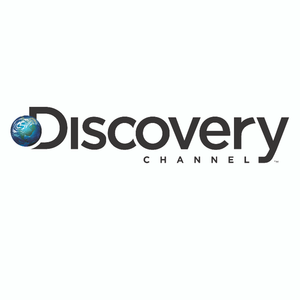 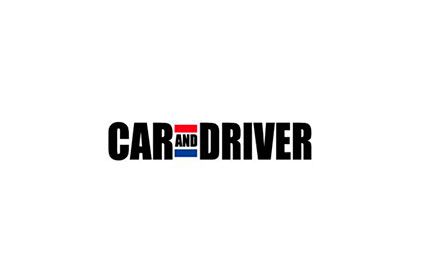