Derek has been fascinated with the technical creativity of filmmaking since he was a young teenager. Always finding himself behind the camera and being drawn to the process of crafting images, he began to focus exclusively on cinematography.

His resume includes feature films, short films, music videos, and a wide variety of projects across the United States and across the world, for clients such as Canon, Foot Locker, Anheuser-Busch, Choice Hotels, TGI Fridays, True Value, and more.

Some of his recent work has included feature films  “The Dog Walker” and “Mouse”, the music videos “So I Can Have You Back” and “Lean Into It” for seven time Grammy nominated R&B artist Joe Thomas,the NBCUniversal/Chiller Films feature “Dementia 13” (as 2nd unit cinematographer), and the upcoming documentary “I Am Dick Gregory”. 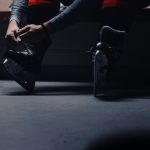 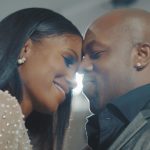 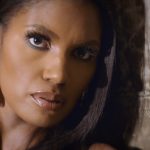 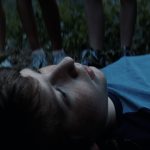 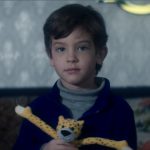 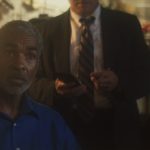 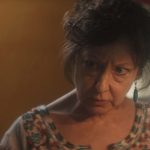 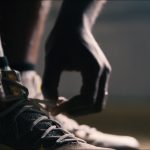 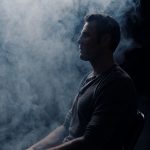