We are happy to announce we are working with editor client GARY POLLAK! Gary has edited a myriad of shows and docuseries, including the recent NETFLIX release LAST CHANCE U: BASKETBALL (a spinoff of the award-winning NETFLIX series LAST CHANCE U, which Gary also edited!)

Gary‘s docuseries THE CON with Whoopi Goldberg is currently airing Wednesdays on ABC.

Other notable credits include The Emmy-Nominated ACTIVE SHOOTER: AMERICA UNDER FIRE for SHOWTIME which examines the causes behind the nationwide rise in mass shootings. Gary also worked with two-time Sundance Grand Jury winner Ondi Timoner on VICELAND’s 10-part series JUNGLETOWN, and collaborated again with Timoner on the recently released feature documentary COMING CLEAN that examines our country’s devastating opiod crisis told through the eyes of its survivors. COMING CLEAN garnered rave reviews and won the BEST EDITING prize at the Sidewalk Film Festival.

Check our website here to see his full bio and resume: https://pipeline-talent.com/team/gary-pollak/

Previous
TONY BERRIOS IN THE PRESS… AGAIN!
Next
CONGRATS TO CINEMATOGRAPHER DEREK MINDLER! 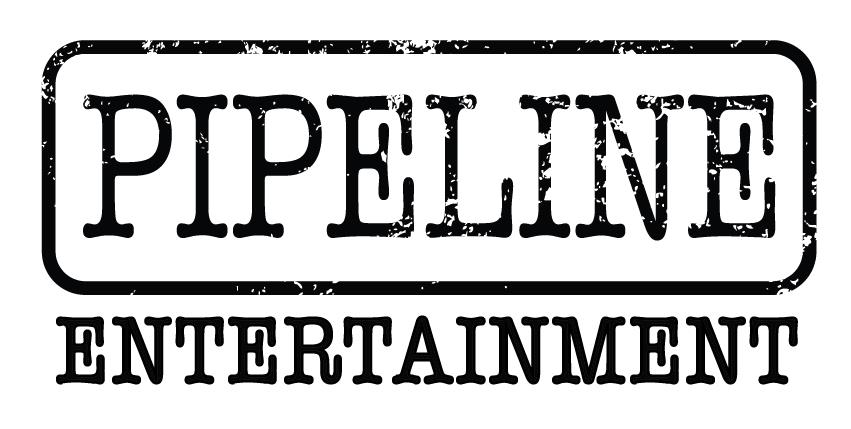 Via Email
Send Us An Email